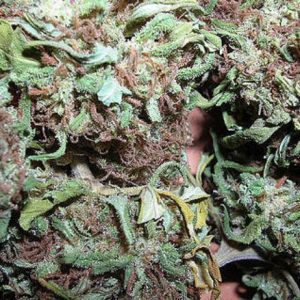 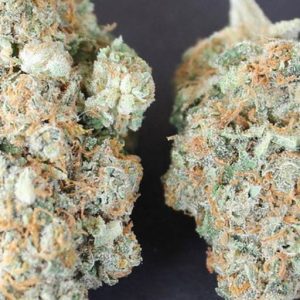 Jack The Ripper Sativa Strain, Buy Jack The Ripper  Strain  is a mostly Sativa hybrid, named after the famous serial killer that terrorized London in 1888. This strain is often described as ‘exhilarating and racy’. It clouds users’ minds in a dense spacey fog, with many describing the strain as psychedelic (especially in higher doses).

The charge of energy, cerebral stimulation, and waves of euphoria lift users’ spirits. These cerebral effects are so strong, however, they often drown out the accompanying mild body-high so much so that users rarely recognize it.

This bud features a sweet lemon flavor. Its negative effects include the standard cotton mouth, dry eyes, and occasional dizziness. A few users may experience anxiety or paranoia, especially when using higher doses or baking the strain into edibles (brownies, cookies, etc.).

This is a good coverall medication. It is ideal for daytime use since the cerebral effects are stimulating rather than soporific. The strain can ease most chronic aches and pains and muscle spasms. Its cerebral effects can help relieve stress, anxiety, and depression. Patients may also use this strain for migraines, nausea, glaucoma, inflammation, and anorexia.

Although it requires a little trim work, this strain is appropriate for new growers. Jack the Ripper will produce moderate yields, nearly always finishing flowering within eight weeks. 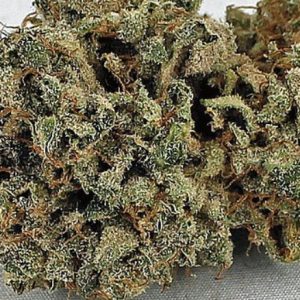 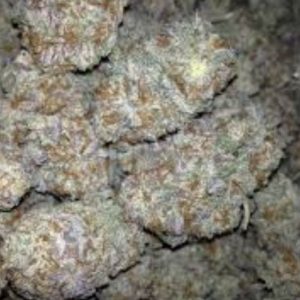 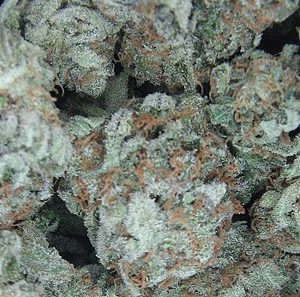 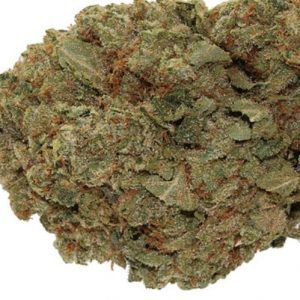 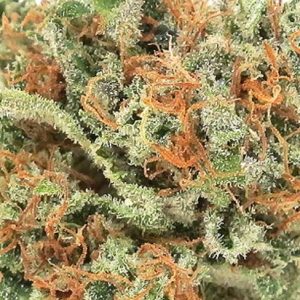